I'll admit it.  I'm no techy, and far from it.   My kids, however, like many in Almaden Valley, are drawn to the computer and digital world and not only know so much more than I do, but understand it and crave it.  Learning computer language, or coding, is an essential part of our kids' education. As is stated in this article on Common Sense Media, " Coding helps kids develop essential skills such as problem solving and critical thinking. Plus, it encourages them to become creators, not just consumers, of the technology they use."  So when I heard Steve & Kate's has coding and animation studios, I was thrilled! 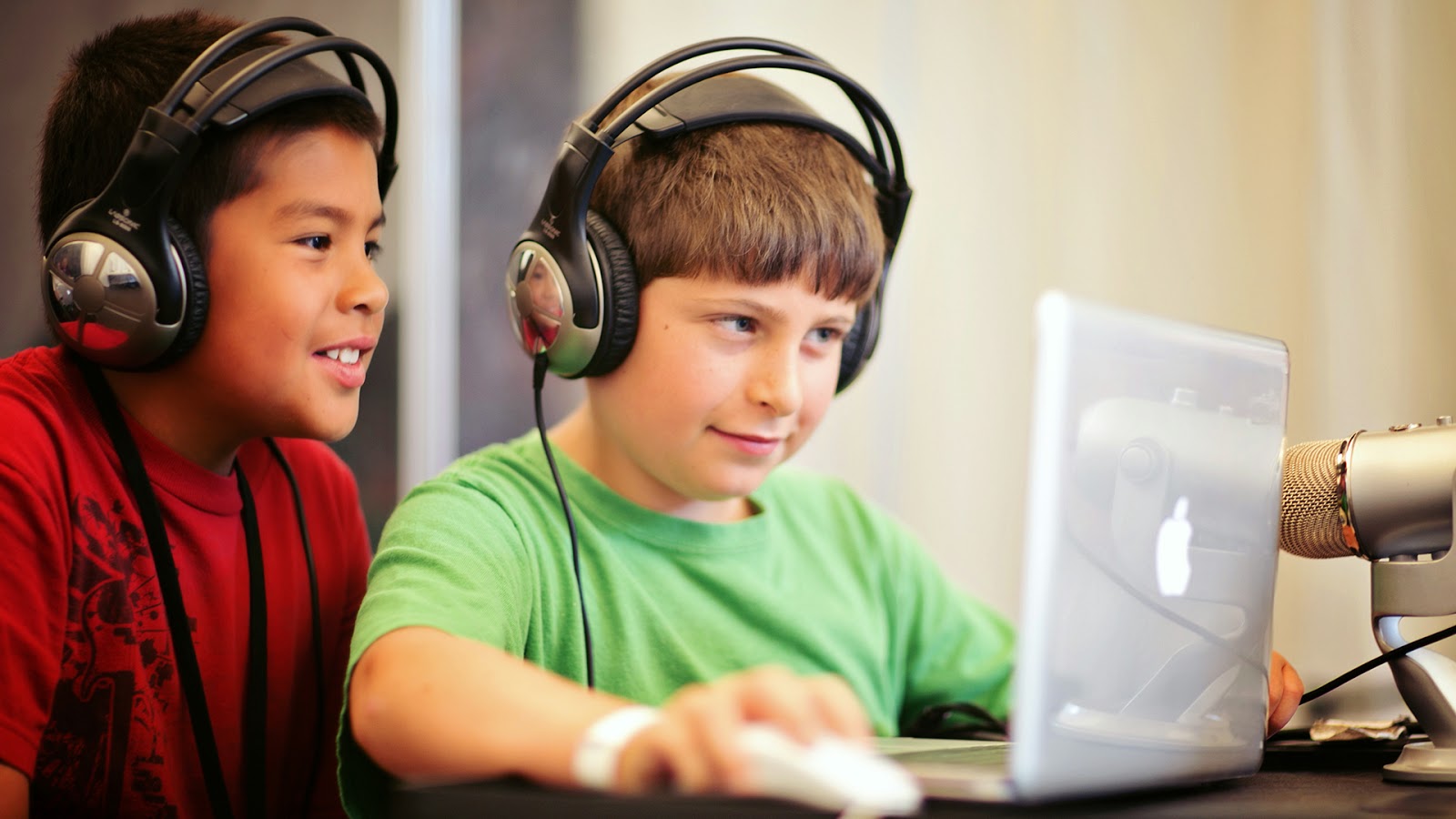 The Coding Studio is an activity where kids can learn how to code and use those skills to make their own apps. True to Steve & Kate's philosophy of self-directed learning, they have created a video game that's both fun for kids to play and also contextualizes important concepts in programming. Instead of being pushed through a curriculum where they do the same project as everyone else, they can play at their own pace and choose the areas that interest them most. And as they play, they also learn! Those skills can be immediately transferred into the workshop aspect of the studio, where kids can make any app they want.

Unlike many other "learn-to-program" systems, the apps that kids make are real and ready to run on your phone or tablet. They can be shared with anyone you want, and work on both iOS and Android platforms, so the sky really is the limit for these creations. It's going to be really cool when one of our campers makes an app that goes viral! 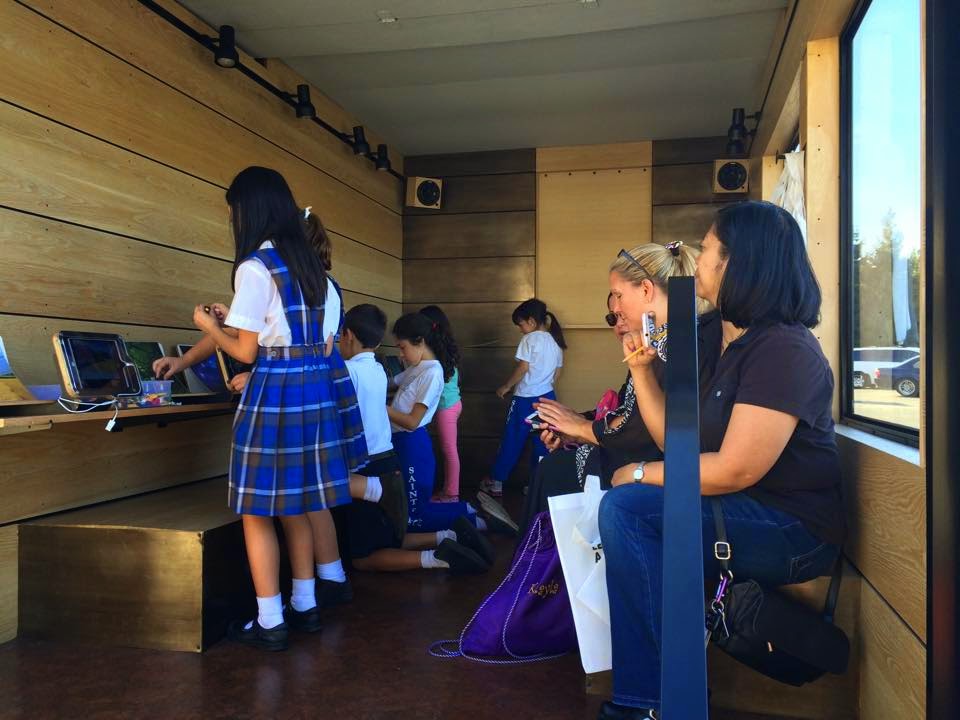 In the Animation Studio, kids make their stories com alive. They create their own scenes with props, and manipulatives, even Legos. Campers fill out the custom-made animation stages with their own sets, props and characters and direct stop-motion films on an app while collaborating their ideas with each other.  They embellish their movies with sound tracks, voiceovers, and other post production elements.  In the end, they have a movie that they created on an iPad that can be shared with their families and friends.


Today's world is dominated by computers, and its our kids who will need to learn how to use and change it.  As in the words of Steve Jobs in this video (above), kids need to learn they "can change the world". "(They) can embrace it, change it, improve it and make (their) mark upon it."  Steve & Kate's Camps are helping our kids do just that.

Posted by Valley Chicks at 2:05 PM No comments: 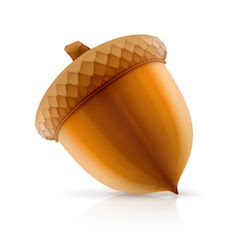 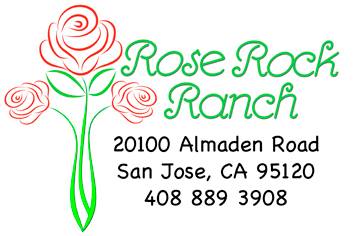